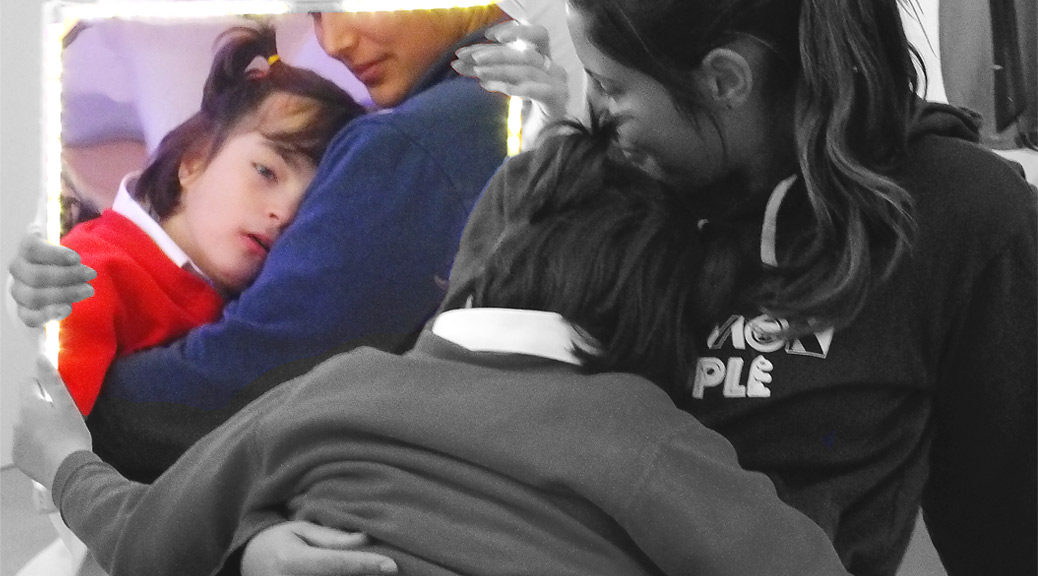 We run a variety of clubs during school hours, usually during lunch break but sometimes as part of a students personal development. Our pupil-centered approach – and the enthusiastic teaching and support staff at the school – has lead to the formation of a diverse range of activities for students to enjoy!

The Ellen Tinkham Choir meets in two groups, upper and lower school. The students put forward song suggestions for the group to work on. They decide as a group which songs they will work on as separate groups and which ones they would like to sing together in a joint upper and lower school performance. Some songs never make it to the stage, as they are very keen to share only their favourite pieces.

Past performances include a collaborative production – with inclusion schools and siblings group – of Joseph and His Technicolor Dream Coat, a school production of Impisi, a charitable Christmas performance for the Exeter Lady Taveners group, and many many smaller school shows. The students love to perform and are always planning another opportunity to shine.

We hold three dance clubs at school each week for students of all ages and abilities. All dance clubs are led by Caroline and Carly. We offer high levels of support to those pupils who require it, while others are able to create and learn their own dance routines independently with minimal input.

We enjoy a range of different styles of dance and love performing what we have learnt.

We work towards showing the routines to our friends, teachers and families, at Ellen Tinkham, twice a year. We have also performed at the Barnfield Theatre and Northcott Theatre with other local schools. The students have a great time making up new routines and suggesting music to dance to. They show real enthusiam each week and are continually developing their skills.

Starting on Tuesdays in Autumn 2016, Film Club has been established to tap into our students love of movies and to encourage both discussion and a greater understanding of the world. Every month the students in Film Club will be able to choose a movie to show to the whole school in the main hall, and then learn how to analyse and constructively critique what they have seen with their peers, as well as look into elements like cinematography, soundtracks and the work that goes into their favourite films before it even makes it to the cinema screen or home release.

Gym Club runs on a Wednesday and Thursday. There are sessions in the school, and also at Exeter Gymnastics Club in Bull Meadow Park.

Pupils work on a range of movements; some working at a sensory level, and others are learning specific gymnastic skills and routines.

The pupils who attend the sessions at Exeter Gym Club work towards “I’m in” fun badges, and currently five pupils are learning routines for a competition.

We currently run three karate sessions a week for students of all ability. So far we have completed two grading sessions, earning new belts each time, and are working towards our third!