We are really pleased to announce that our Lower School and Upper School learning portals have now been released for learners. In here, you will find lessons and learning opportunities designed and created by the Learn to Live Federation teaching team.

Here are the links to the Lower and Upper school portals:

Becky has created a handy video guide to navigating around School Jotter which is available below.

This week our EYFS (Early Years Foundation Stage) Online Learning page has been released. This area is mainly for our Early Years learners: however, anyone can see and engage with the content. Remember to document any learning on Evidence for Learning. 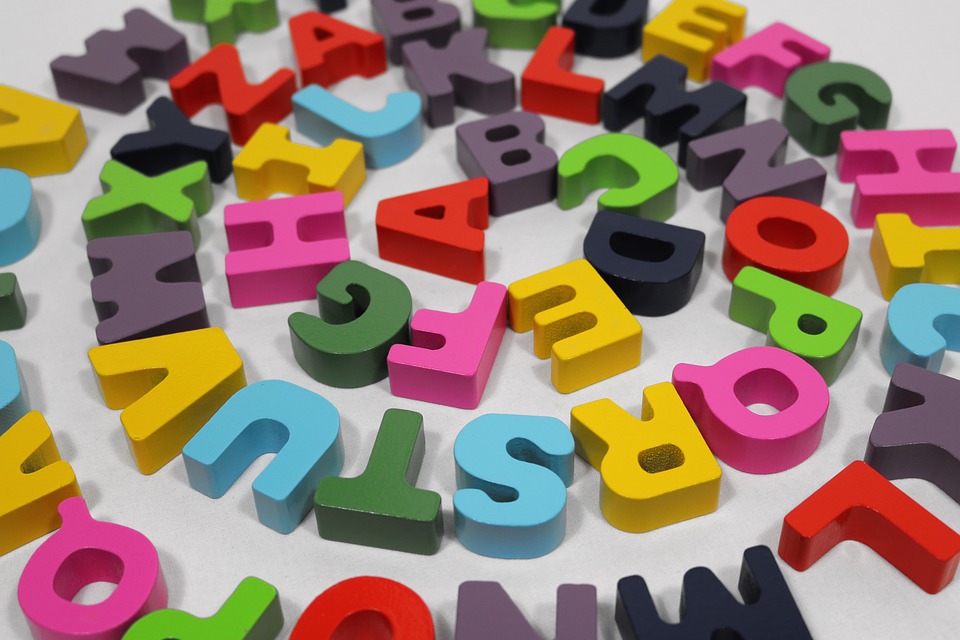 We hope you are enjoying our School Jotter site for online learning. Today our Phonics section has been released. We hope you all have fun learning!

If you need any support identifying which Phase your learner is working on, please ask their class teacher who will be happy to help.

We have some really exciting news to share with you all. Our new online learning platform is now available for everyone to use as well as our new Learn to Live Federation app.
Shelby has more information in her video below. Supporting documentation can be found by clicking on the link below and can also be found on the front page of the school website.
http://app.themes.schooljotter2.com/usefuldocs
http://ellentinkham.devon.sch.uk/ 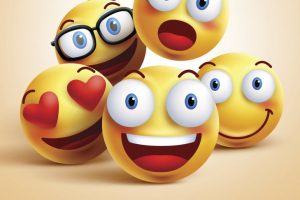 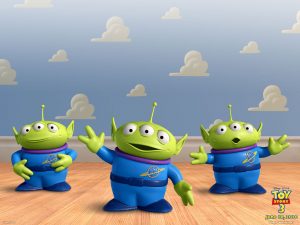 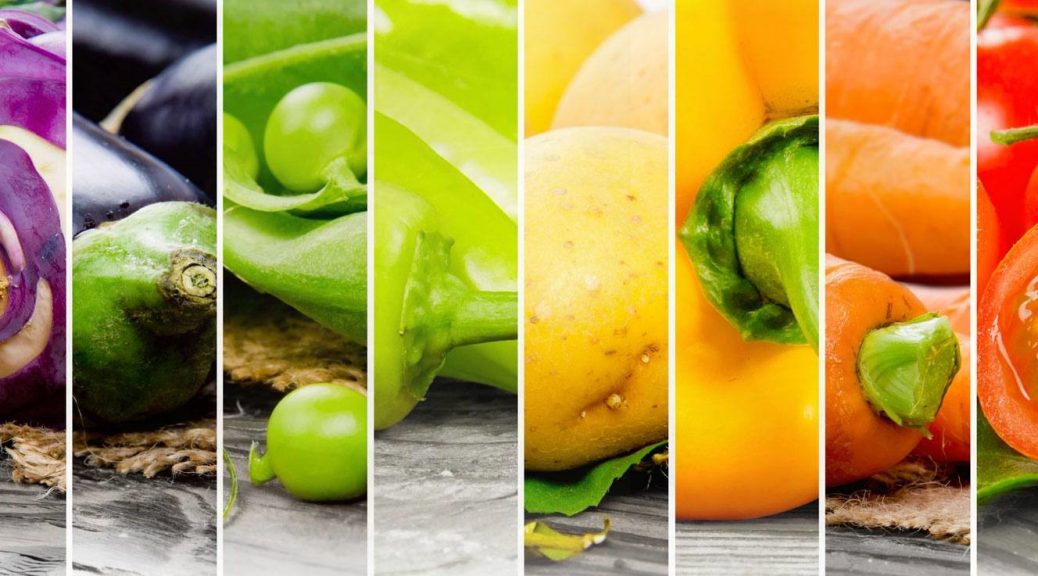 In the summer of 2018, a group of ETS students and staff will be embarking on a trip of a lifetime to South Africa! To commemorate this fantastic opportunity, and to keep all parties updated, we have launched a new mini-site which will act as both a progress-tracker and, when the trip occurs, a blog of all their fabulous activities which they’ll update as they explore this fabulous country!

To take a look and follow them every step of the way, either click the link on the top menu bar, or follow the URL below: